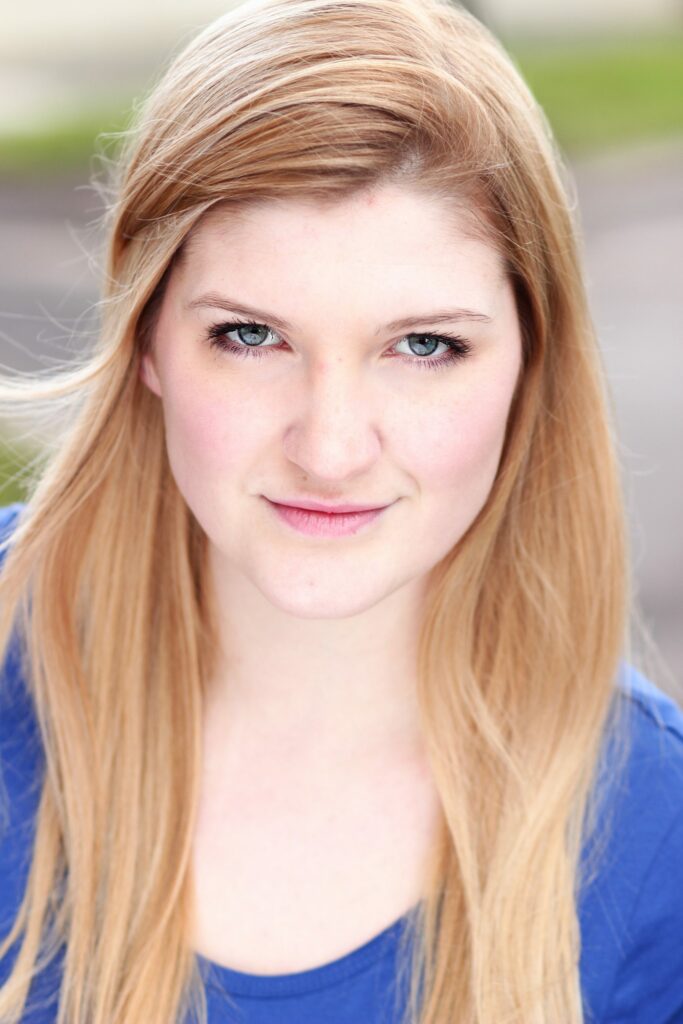 Victoria Barker studied at the Urdang Academy and went on to dance in music videos, cabarets and in shows at the Royal Albert Hall, Wembley Stadium and the O2. Victoria worked in many new plays in small venues in London, as well as in Greek theatre, comedy, and new children’s opera Hedgehog’s Home at The Tabernacle Theatre where she played Miss Fox and was dance captain.

Victoria has toured the UK and Ireland extensively in family shows including as Malificent in Sleeping Beauty, Queen of Hearts in Alice in Wonderland, the Wicked Witch of the West in The Wizard of Oz, title role in Cinderella, Dorothy in The Wizard of Oz and multi roles in new musical ‘Smelly Feet’.

TV credits include Fashion Wizards (Disney), Flash Prank-Ariel Abuse (MTV) and John Bishop’s Britain (BBC1), and commercials for Olliepops and Phillips Lumalive. Victoria was assistant choreographer and played the role of Helena in A Midsummer Night’s Dream in Dubrovnik for the first annual Midsummer Scene festival in Croatia. Victoria is passionate about educating and inspiring young performers, with a focus on inclusive practise working with disabled and autistic artists. She has worked with many youth companies to create devised projects, and supports students in audition preparation for West End work and vocational schools.