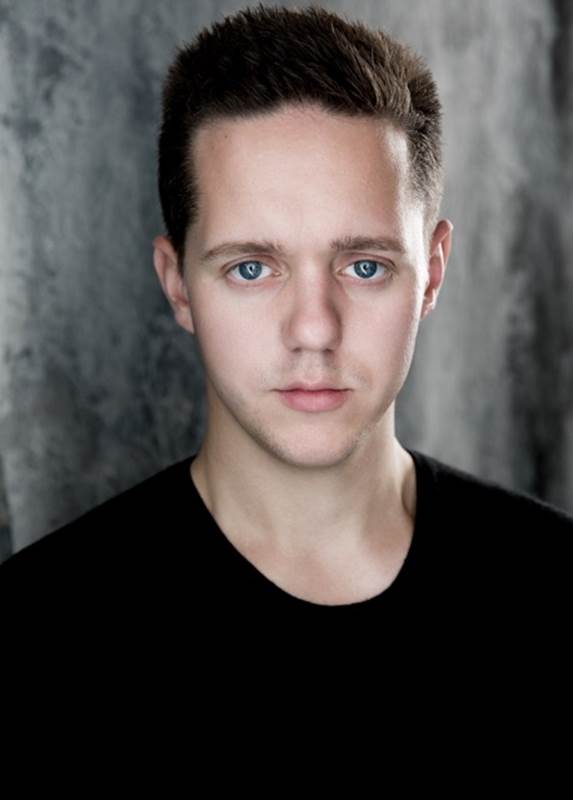 Stevee started his career as an actor, and has been working in Casting for 5 years. He has assisted on feature film productions such as: Dr Strange, Eddie the Eagle, King Arthur: Legend of the Sword, The Catcher Was a Spy, The Commuter, Crooked House, Rocketman, Men in Black: International, Maleficent: Mistress of Evil, and Netflix series ‘Dark Crystal: Age of Resistance’.

He also cast short film ‘The Silent Child’, which went on to win the Academy Award for ‘Best Live Action Short’ in 2018. He continues to cast short films, features, and assist on large scale productions.