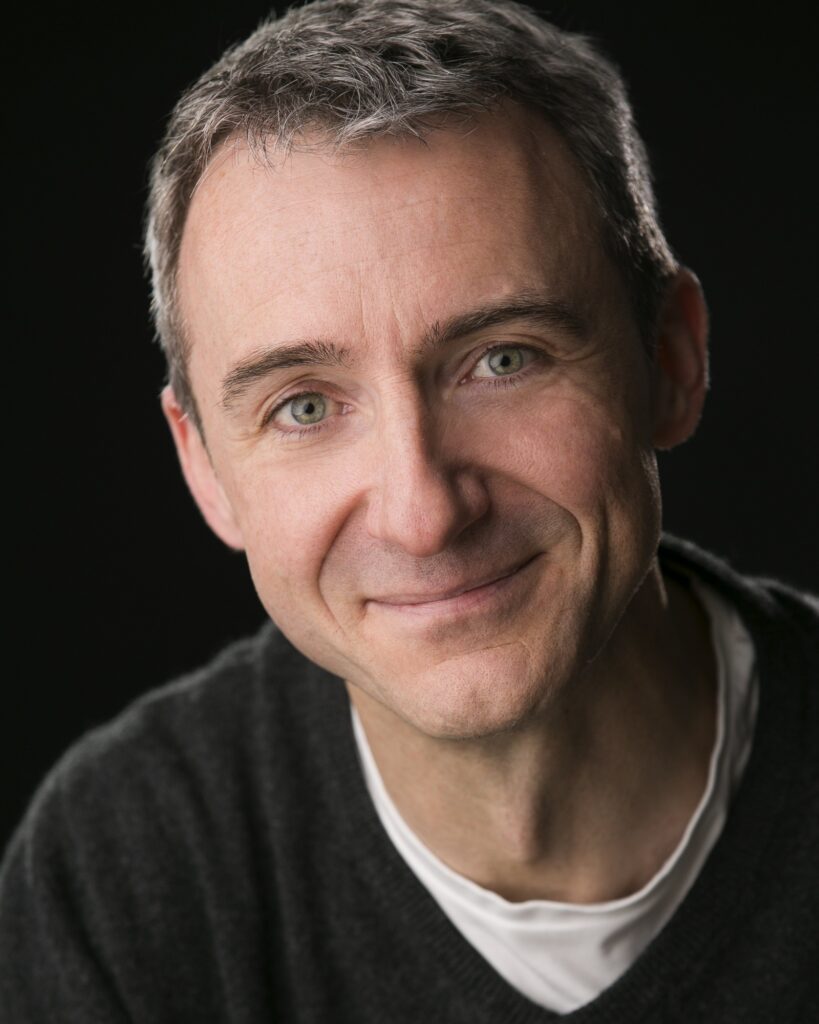 Steve trained at Central and he’s been a professional actor, director and coach for over 20 years. Screen features include Folie à Deux, How To Kill Your Neighbor, The Notebooks of Cornelius Crow, Mystery Play, Soul’s Ark, Chop, Cruise Blues and Forgetting is So Long. TV includes Joe in Joe’s Story for Channel 4. Steve loves spontaneous and guerrilla-style filmmaking, and often shoots as part of a “Film Fundamentals” or “Introduction to TV and Film Acting” season of workshops. Leading roles on stage include Roger in Vertigo; Rough in Gaslight, Brian in The Murder Game and Matthew in Murder Without Crime (Wolverhampton Rep); John in The Cocktail Hour (Hamburg); Barney in Last of the Red Hot Lovers and John in The Importance of Being Earnest. On National tour he’s appeared in the West End and at more than 150 regional theatres playing everything from Laurence in Abigail’s Party to Frank Strang in Equus, Pato in The Beauty Queen of Leenane and Carl in Dealer’s Choice amongst many others.