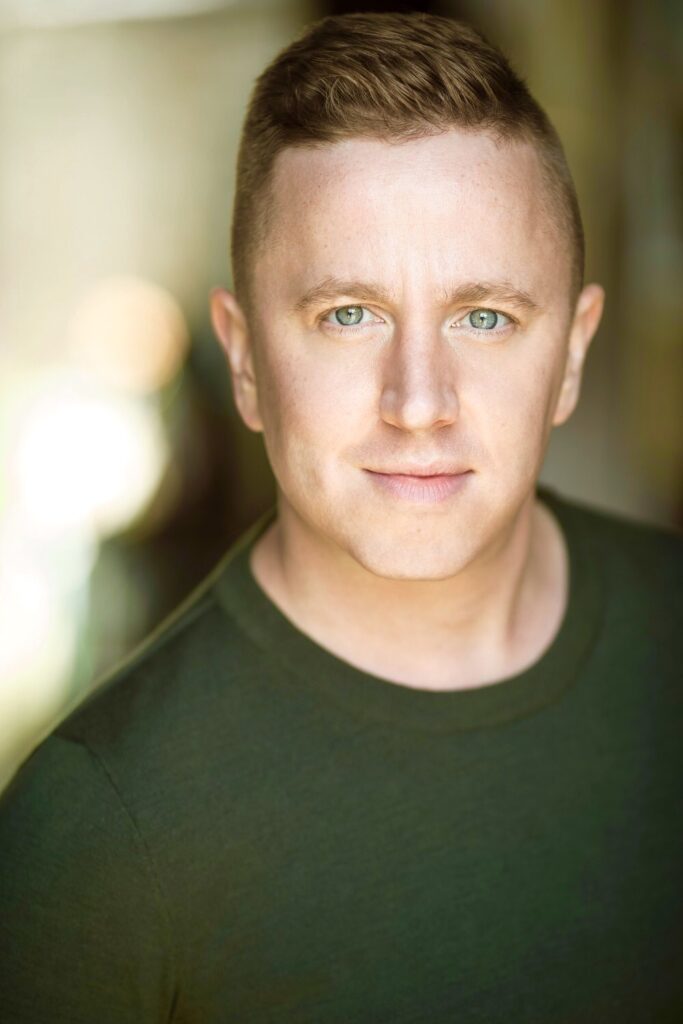 Original Cast Recording of Thumbelina the award winning new children’s musical and Plagues BBC Scotland. Paul is resident director of Bournemouth ‘Adult Panto’ and has his own cabaret with live music residing in its 7th year in the West End.