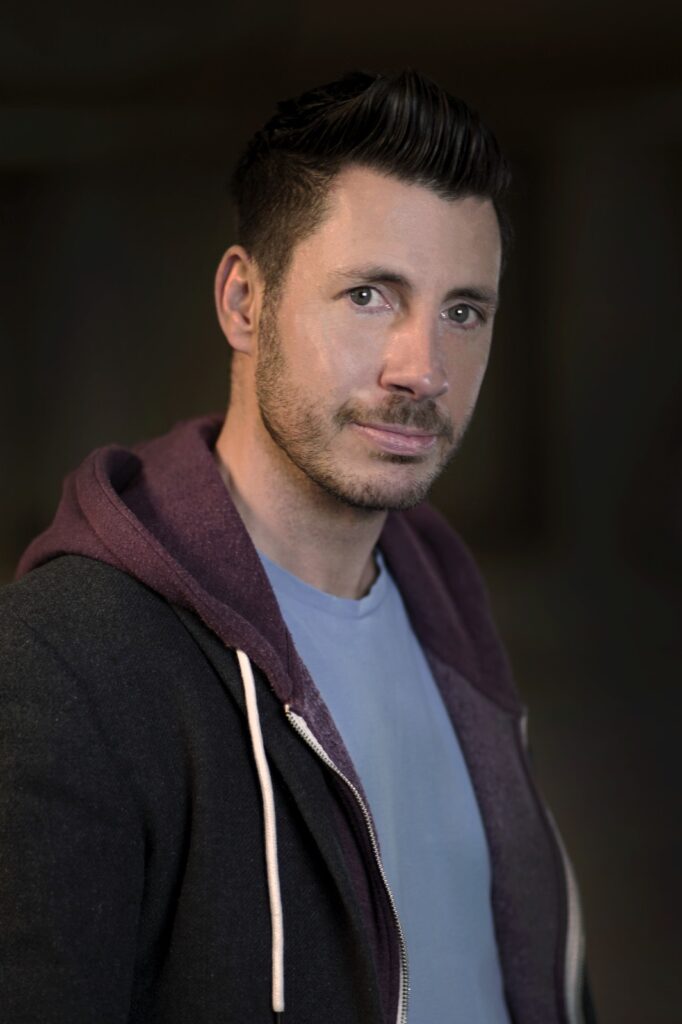 Paul has enjoyed a varied career as an actor, director, musical director and composer. His work includes award-winning productions in the West End and for the Royal National Theatre.

He is a hugely experienced trainer of actors. Currently he is the Course Leader for the BA Acting at the London College of Music. Prior to working at LCM he lectured at many of the other leading drama schools in the UK – notably the Urdang Academy where he was Head of Musical Theatre for four years and Rose Bruford where he was Head of Third Year.

He has also taught at Arts Educational, the Drama Centre, Guildford School of Acting, Trinity Laban, Italia Conti and Webber Douglas. Paul is the author of Acting Through Song, also published by Nick Hern Books. Paul’s approaches to acting through song are now recognised internationally and he regularly travels abroad to deliver masterclasses and lectures based on his book. His first play, GHBoy, will receive its world premiere in London in 2021.