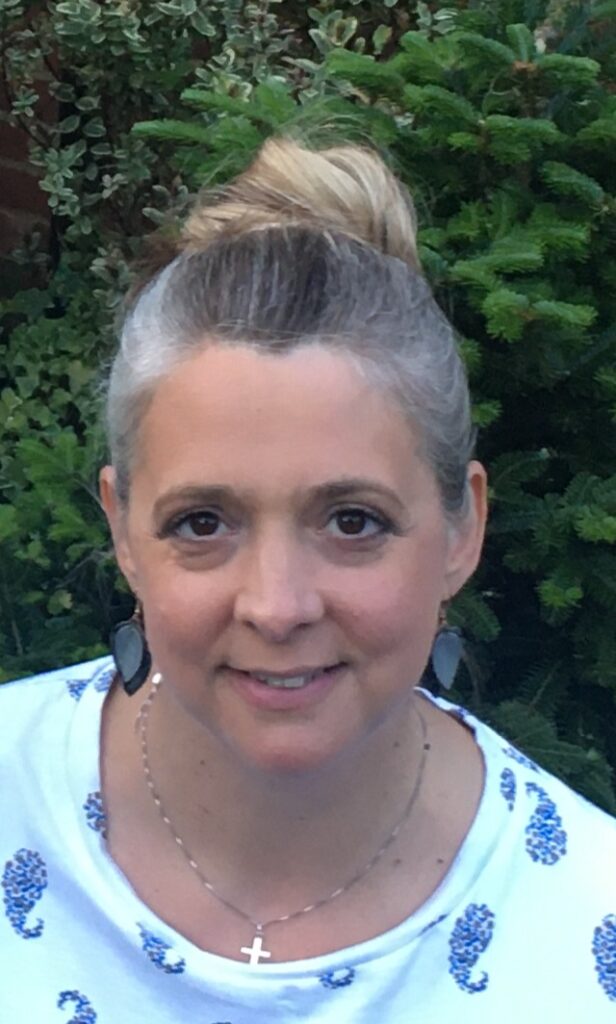 Lisa trained at the Royal Academy of Music on the Postgraduate Musical Theatre course during which under the tuition of Mary Hammond she also became a licentiate of the Royal Academy specialising in the Estill Voice Model. Lisa has performed with the RSC and in the West End.

She has also performed on numerous occasions at the Royal Albert Hall in the BBC Proms. Lisa was the founder and Musical Director for the West End Gospel Choir and was often invited to take singing and choral workshops for the BBC. Lisa taught singing at Guildford School of Acting on both the degree and MA programme after which she became Head of Musical Theatre at the Urdang Academy.

As well as leading workshops both in the UK and abroad she was also the founder and director of the Gala Theatre Stage School during which time she had the pleasure of meeting and working with Gary Lewin, director of Stepping Stone Performing Arts School.