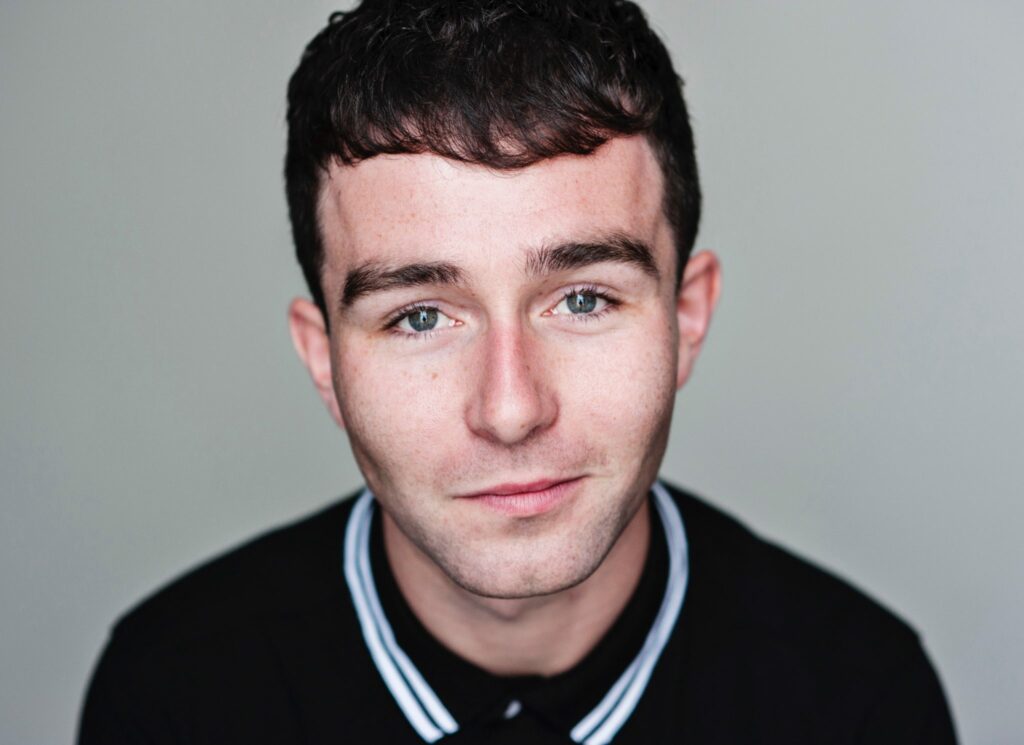 George trained at Mountview Academy of Theatre Arts, London. He made his debut in the London company of WICKED (Apollo Victoria) in the role of Boq, later joining the Original UK/Ireland Tour.

He recently returned to the London production for a limited engagement. He appeared as Zaki in the Original London Cast of BIG FISH (The Other Palace), prior to which he took on the lead role of Rusty in Andrew Lloyd Webber’s Redevelopment Workshop of STARLIGHT EXPRESS (The Other Palace) Credits include: SWEENEY TODD (Welsh National Opera/West Yorkshire Playhouse), PETER PAN (New Wimbledon Theatre & Milton Keynes Theatre), THE GUINEA PIG CLUB (York Theatre Royal), HAIR (European Arena Tour). He was invited to record “I Am The Starlight” with Mica Paris by Andrew Lloyd Webber for his latest album, UNMASKED: THE PLATINUM COLLECTION In 2019, George was invited by the BBC to join the professional Jury representing the UK in the Eurovision Song Contest. George is an accomplished Director and Vocal Coach, and is a member of the Musical Theatre faculty at The Urdang Academy, London. Directing credits include: THE ADDAMS FAMILY, SPRING AWAKENING, A MAN OF NO IMPORTANCE, A NEW BRAIN, BAT BOY, INTO THE WOODS, COPACABANA, BAD GIRLS, NINE, FAME, COPACABANA and THE WITCHES OF EASTWICK.