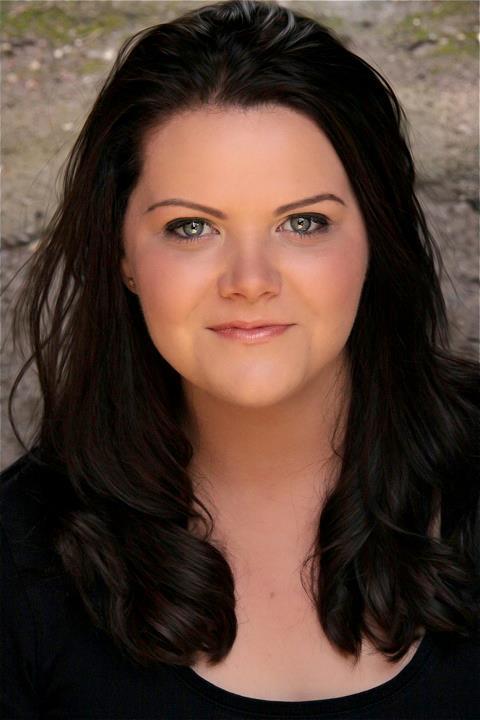 Frankie attained a BA HONS Degree in Musical Theatre at the Blackpool School of Arts (University of Lancaster). Previously attaining a BTEC National Diploma in Performing Arts, and a BTEC in Production at Abingdon & Witney College. She was classically trained at school, and achieved top grades in Singing, Piano and Music Theory. Frankie also went to Trinity College Laban in London for their Opera & Musical Theatre courses. She received one-to-one Conducting Tuition from the former MD of Phantom of the Opera in the West End.

A local lady, who has embraced all aspects of theatre, working with professional and amateur groups in and around Oxfordshire. Frankie is an active Musical Director, Director, Singer, Musical Theatre Coach, Choreographer and Choir Arranger. She even gets involved with work behind the scenes as Costume and Props Coordinator when the opportunity arises. She is also the current MD for the Bicester Military Wives Choir. Her strength and passion for vocal technique, acting through song, and audition preparation aids her excitement to have the opportunity to work with Stepping Stone P/Arts. Her wide knowledge and understanding of performance and production skills allows her to support and encourage development in her pupils and fellow performers.