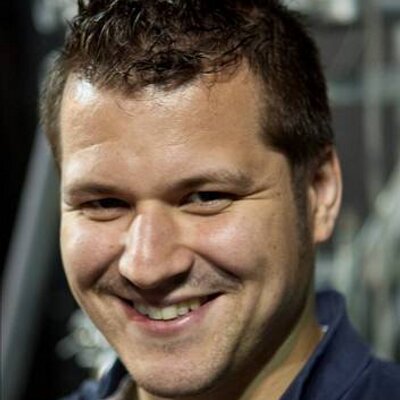 Edward is a graduate from the London School of Musical Theatre. Edward has worked as an actor, singer and director in theatre for over 15 years. Edward is the co-founder and a director of Oxford based theatre company BMH Productions. Edward has directed productions in The New Theatre, Oxford Playhouse, Old Fire Station, Burton Taylor Theatre, the Dell open air stage in Stratford-Upon-Avon and the Oxford Castle, as part of the Oxford Shakespeare festival.

Edward has also directed several film shorts, documentaries and training videos. Edward also has extensive experience as a workshop leader, especially in youth theatre. Edward was previously head of drama for Stagecoach Wantage and has has been a guest tutor at numerous Stagecoach schools. Edward has also led workshops for The Birmingham Hippodrome, Chipping Norton Theatre, MYCO, OYMT and many more.