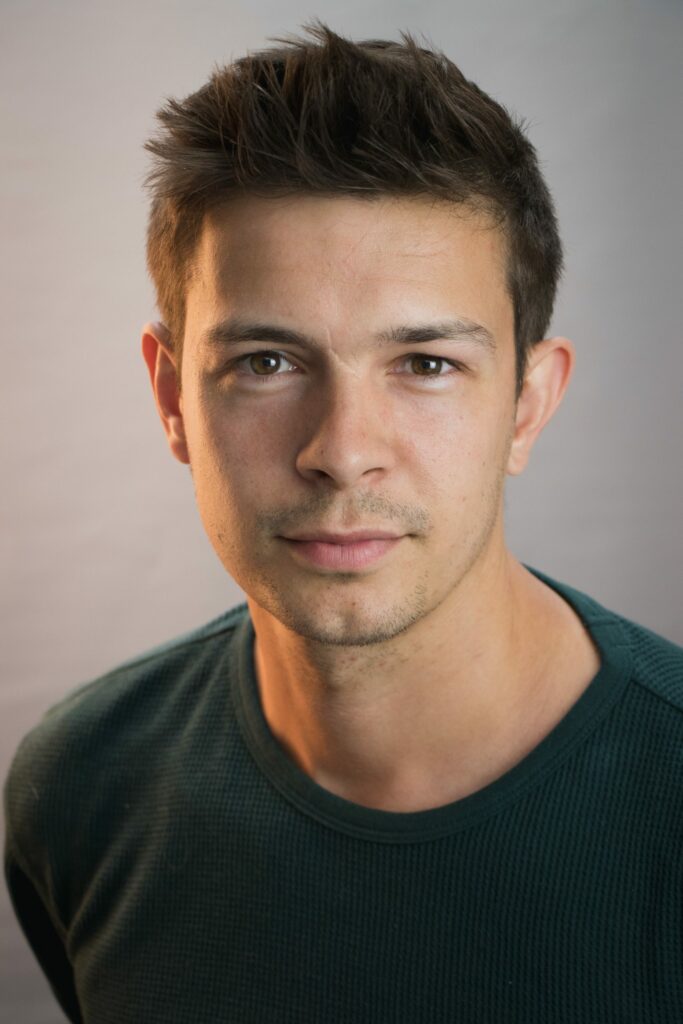 Dougie trained at Mountview Academy of Theatre Arts and has since enjoyed a varied career in plays, musicals and TV. He appeared as Joe Gillis in Sunset Boulevard UK tour at the start of 2018 and continued in that tour as it travelled internationally to Italy and Holland. He previously toured the UK with the Broadway hit show La Cage aux Folles where he played Jean-michel, prior to this he enjoyed two years in Londons West End in Les Miserables performing as a swing and also Marius.

He has performed in the Wembley SSE arena (Love Beyond), the Royal Albert Hall (Sondheim at 80) and the Savoy (Our House 10th anniversary). He has toured the UK in many shows as stated above but also Cider with Rosie (Everyman Cheltenham production) and The Jungle Book (Oxfordshire Theatre Company) . He also champions new work workshopping a number of new musicals such as Pierced by Tamar Broadbent (Leicester Square Theatre) , Harriet by Eva Rice, Zelda by Vicki Gimby (The Other Palace) and Alice by Paul Turner (The Other Palace).