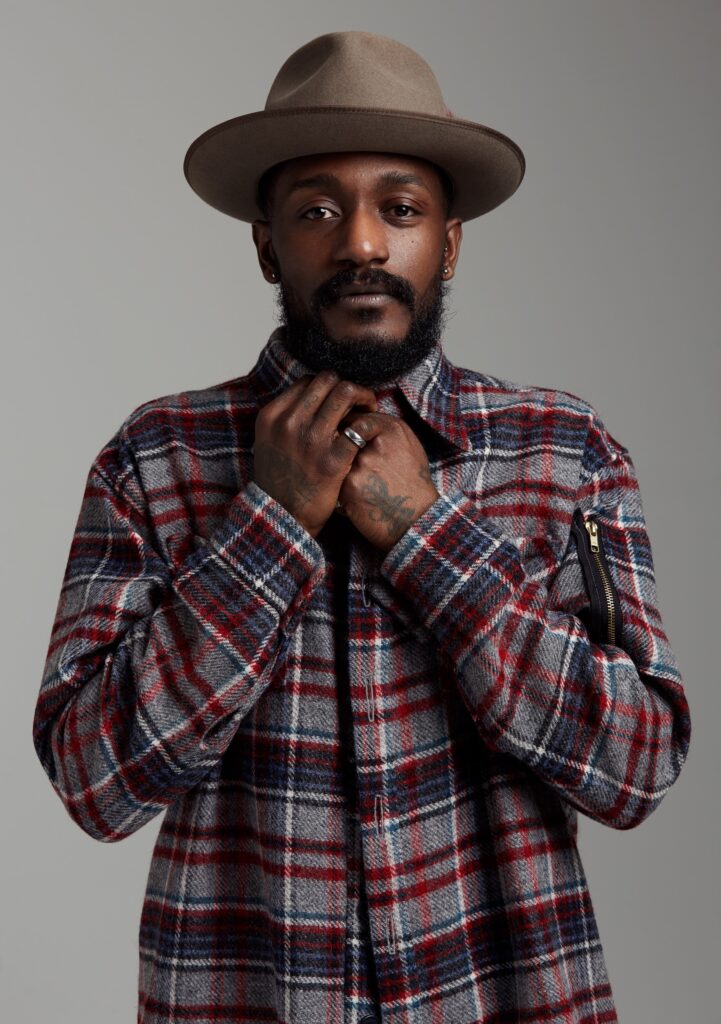 David began dancing from an early age, however his dance training was not formal, his skills were self taught by watching iconic performers such as Michael Jackson and Usher on both T.V and film. He did not begin formal training until 2006 when he attended Urdang academy for three years to do a national diploma in musical theatre.

His first professional performances were with the dance group supremebeings, in music videos for uk artist Sway, they also performed at the 2006 MOBO Awards. Other works include ‘move it’ Olympia 2007-09, strike breaking convention at Sadler Wells, Bloch global fashion show, Never forget the Take That musical and 5 years in the west end and touring casts of Michael Jackson’s Thriller Live After his 5 years with Thriller live he then changed his career to another creative field, and got taught men’s tailoring at the royal National theatre in the costume department as their first men’s tailoring apprentice.