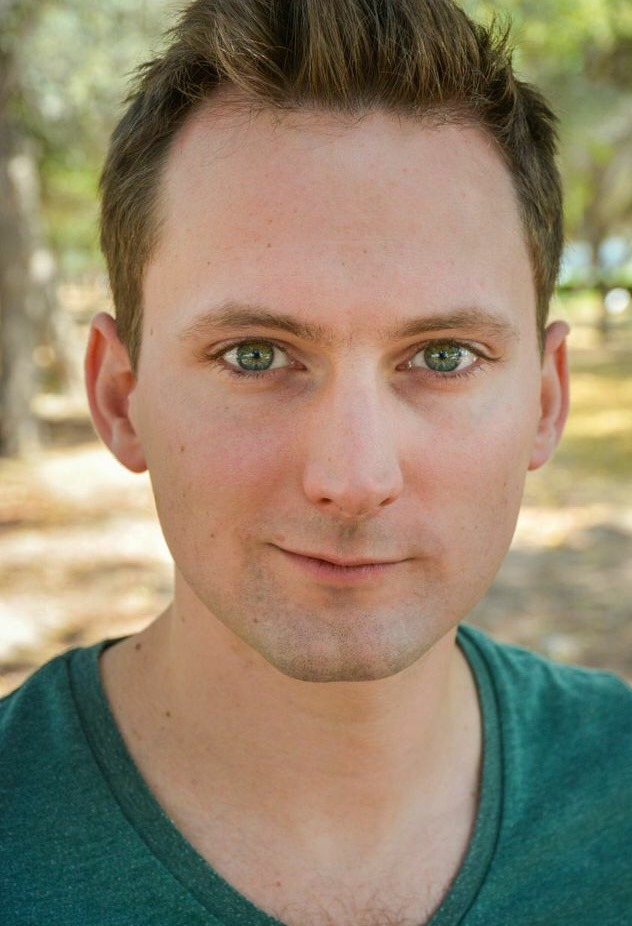 Chris Coxon has been working in the entertainment industry for more than 10 years, primarily as an actor, but also as a dancer, musician, writer and voice artist.

He graduated in 2008 with a degree in Musical Theatre from the Arts Educational Schools, London. Since then his varied career has encompassed West End musicals, plays, films, television, commercials, audiobooks, animations and pantomimes.