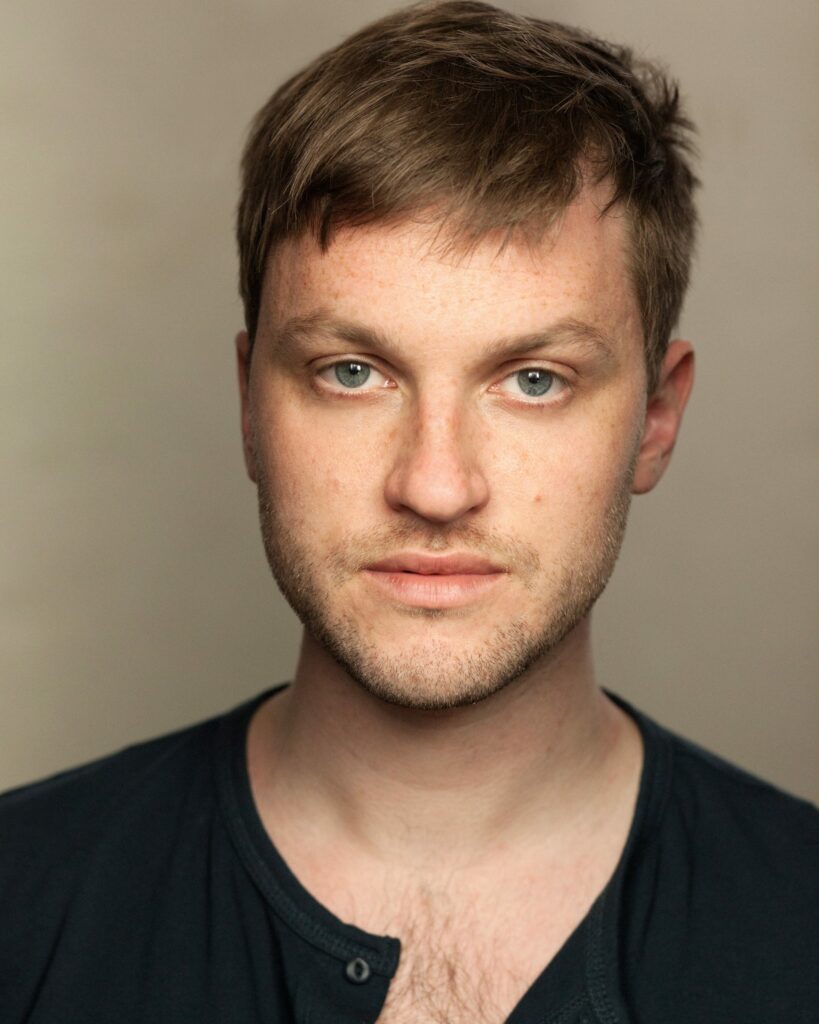 He is a co-founder and associate artist of Dead Centre, theatre company behind the cult show LIPPY. ‘like nothing else you’ll see * * * * * ’ – The Irish Times Dead Centre have received international acclaim for their work and recipients of two Irish Times Theatre Awards, a Fringe First, a Herald Angel, a Total Theatre Award and an OBIE award. Adam was nominated for an Irish Times Theatre award for his work with the company. His debut show as a writer/performer THERE BUT FOR THE GRACE OF GOD (GO I) was most recently seen at Soho Theatre.

He is currently developing new work with Liverpool Everyman and Playhouse, set to premiere in 2021. Adam is also a singer /songwriter and is one half of the transatlantic indie-house music duo BOII, BOII has accumulated nearly a million streams online and they recently signed to slush management in LA. “This man knows how to deliver an emotional blow….There but for the grace of God (go I) has a subtle burning sadness, that reveals a wonderful talent in Adam Welsh, and that is both heart-breaking and heart-warming in its beautifully raw denouement.” – A Younger Theatre “A piece of beautifully crafted storytelling…leaves you holding your breath.” – Everything Theatre “Sonically and visually innovative, Adam Welsh has created a theatre experience brimming with emotional resonance.” – NARC Magazine For more information go to www.adamwelsh.co.uk // www.boiimusic.com